How Can the Costs of Arrest Affect You Long-Term? 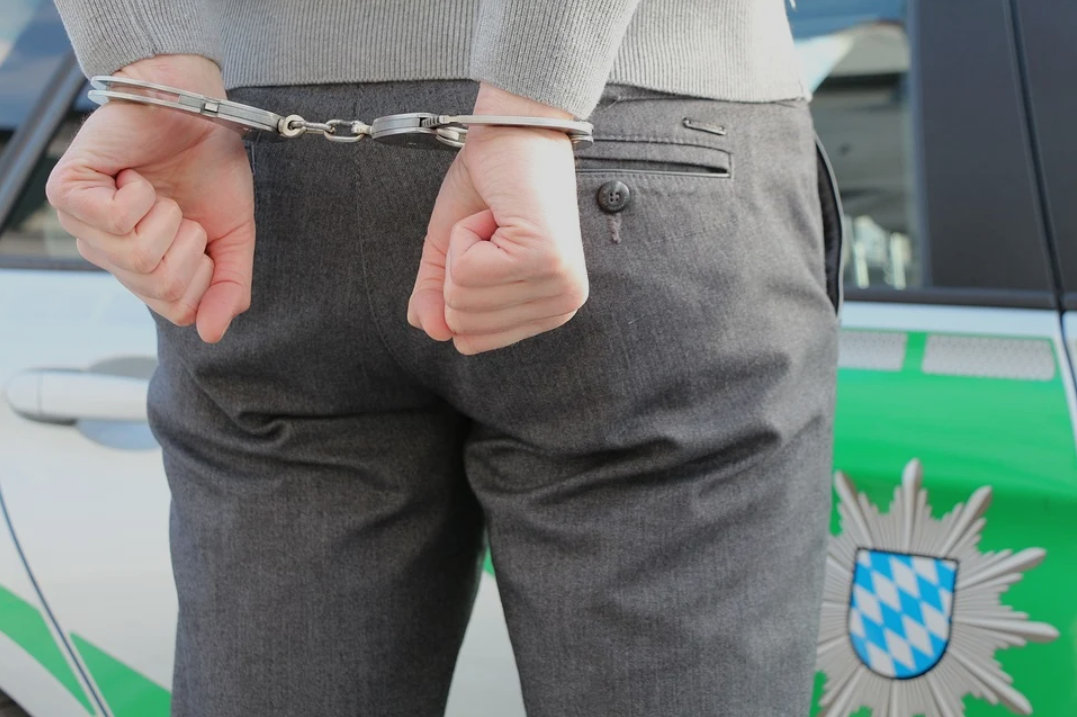 What are the long-term effects of an arrest? Many people, including juveniles, are arrested at some point in their lives. Most of these arrests result in no more than a few hours or days in jail and the possibility of being charged with fewer crimes in future arrests. However, there are types of arrests that can have long-term consequences that most people could never imagine. These long-term effects are more serious and can affect someone’s life for years.

If the arrest was a misdemeanor, the arrest may show up on your criminal record if you are asked to do a criminal background check when applying for a job or looking for an apartment. Most businesses and landlords will not accept someone with a criminal record, no matter how minor the conviction or arrest was. While some employers are okay with an arrest that dates back more than six years, it is unlikely that a potential employer will consider someone who has been arrested multiple times.

When you are arrested, whether you are convicted or not, you can only be released on bail while awaiting trial. This is a major issue for families who depend on the continued income of the one arrested and can’t afford for them to miss work days, but also can’t afford to pay the bail costs. A bail bond agent can help reduce the bail costs by covering all but 10% of the bail cost, which can make it within an affordable range for some but for others, they may need to take out a loan to cover the cost.

Having an arrest on your record can also impact your long-term financial prospects. Many people who have been arrested want to attend college or vocational school but cannot do so without financial aid. If you are found guilty of an arrest, you could lose your eligibility for federal financial aid. This is because federal law requires schools to report all felony charges or convictions, but most schools also report misdemeanor charges and convictions.

Being arrested as a teenager can have long-term consequences, not only for the person who was arrested but also for their family and future children. Being arrested or convicted of a crime as a teenager, or even as an adult, can make it more difficult for them to find work later in life. This could lead to financial problems that cause stress for these people and possibly lead to more criminal activity. This can lead to someone committing more crimes and even more serious long-term consequences if they are convicted of a felony or drug crime.

Did you know that in some states, people who are convicted of a crime are never allowed to vote again, even if they serve their sentence and are released? This applies to felonies as well, not just misdemeanors. These laws vary from state to state. The right to vote is one of the only rights in the United States that most citizens have. In most states, if you are convicted of a felony and lose your right to vote, you can no longer participate in one of the most important parts of American democracy.

Meghan Belnap is a freelance writer who enjoys spending time with her family. She loves being in the outdoors and exploring new opportunities whenever they arise. Meghan finds happiness in researching new topics that help to expand her horizons. You can often find her buried in a good book or out looking for an adventure. You can connect with her on Facebook right here and Twitter right here. 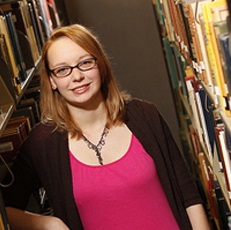