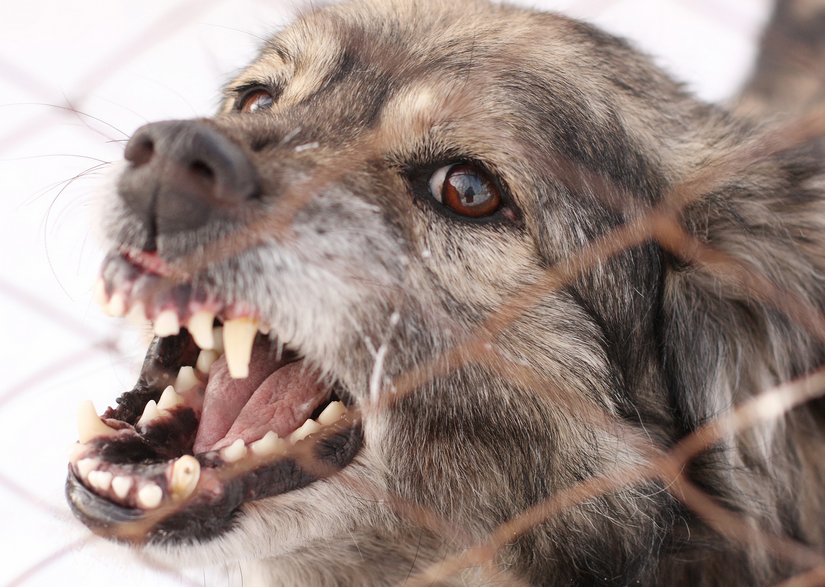 Millions of dog bites take place every single year, and these accidents remain the number one cause of homeowner insurance claims. Due to this phenomenon, many pet owners have found themselves unsure of their legal options and responsibilities after their pet has injured someone or is falsely accused of injuring someone. All pet owners and those injured by another party’s pets should understand the legal effects of this class of injuries.

The laws are similar or even identical in at least some states, but owners should know that there are no federal pet-related injury laws. That being said, each state does have a handful of statutes regarding pet ownership, pet injuries, and injuries caused by pets. In every single state, there are at least some instances in which an owner will be responsible for an injury and some instances in which the injured party is partially or fully at fault.

When Is the Injured Party Responsible?

Just as with almost any other accidents or injuries, one or more parties may be responsible for a dog bite. Proving that the injured person is to blame will come down to a few unique factors. Primarily, this involves the individual provoking the pet, harming the pet, or knowingly putting themselves in a dangerous situation. This may include a criminal entering your property illegally or neighborhood children hurting or provoking the animal.

This is a general term that has been given to animal bite laws in a number of states throughout the country. Currently, around one-third of all states have a one-bite statute with many more maintaining similar rules. In broad terms, this statute claims that a pet owner becomes fully responsible for any injuries caused by their pet after it has bitten a person one time. At that point, the owners should understand that their dog has the potential to become violent and should take the necessary precautions.

When to Get Help

There is almost no pet-related injury that either owners or victims will not benefit from an experienced personal injury attorney. In addition to these cases becoming complex, they also involve strong emotions and potentially pit neighbors, family members, or friends against one another. An attorney is not just there to ensure that reliable data is collected and the proper damages are awarded, but also that the case or out-of-court negotiations are as amicable as possible.

When injuries involve any kind of pet, it is important that no one takes any legal risks. Contacting a personal injury attorney is the quickest way to move past these issues without them escalating into an ongoing legal battle.

This article is from Lizzie Weakley, a freelance writer from Columbus, Ohio. She went to college at The Ohio State University where she studied communications. She enjoys the outdoors and long walks in the park with her three-year-old husky Snowball.