Thinking About Filing for Long-Term Disability? Consider This Beforehand… 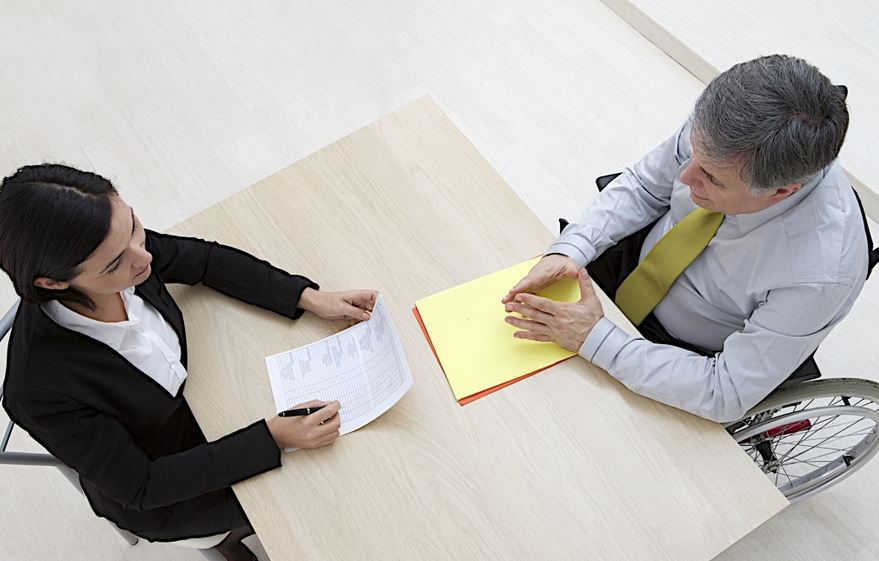 Filing for disability requires more than just a visit or two to the insurance claims office. In fact, many people do not realize that filing for long-term disability (LTD) is a legal claim that can go awry for those unfamiliar with the law’s many nuances. If this is the route that you would like to go then looking a little further into the situation might be just what you need.

Some say that the tactics used by large insurance companies are unfair. For example, many use covert surveillance in determining a claim’s legitimacy. A private investigator may secretly follow a claimant and take videos of normal activities, such as taking out the trash or driving a car to the grocery store. This evidence can be used to justify a denial on a claim, or worse, to argue that the claimant falsely misrepresented his/her injuries.

Video footage can be unfair because it typically lacks context, that is, the whole picture is rarely presented in full detail. While video footage can show an injured worker lifting a heavy bag of trash or opening a car door, the recording probably won’t show the claimant later resting and recuperating from such an activity.

Insurance companies are in the business of making money, plain and simple. One of the first things they do when someone files a new claim is they collect all the information they can in order to use as evidence later down the road. They also ask claimants to sign releases for specific types of information — such as your credit report — that will later facilitate their investigation against you. Many applicants willingly comply with this because they think the company is working only in the interest of the claimant. Hiring an attorney at the outset can give you protection in the form of insight, experience, and recommendations on how to proceed.

To level the playing field against a large insurer, it is best to hire an experienced attorney. Hiring an attorney, like those at Cantini Law Group Accident and Disability Lawyers, before the first hearing is particularly important because the insurance company can “close” your claim, which cuts you off from asking for additional evidence should it be needed. The company isn’t going to tell you this right off the bat, because if it did, you would more than likely put forth an informed effort to collect evidence, such as hospital records, depositions, and any information your doctors may have to support your claim.

Complicated indeed, filing LTD claims requires having more than a few conversations with the insurance company. It requires knowledge and tact, and that perhaps, is the most important reason why you should hire an experienced attorney.

The difficulty of filing and getting approved for disability shouldn’t deter the individual who is in need of these services. You pay your insurance for a reason and they should be there when you need them to be. Consider all of the steps involved and make sure you are patient when it comes to finalizing your claim.

This article is from Meghan Belnap, blogger, researcher, and freelance writer.